Brewing Up Lighting - Setting The Tone For A Craft Brewery 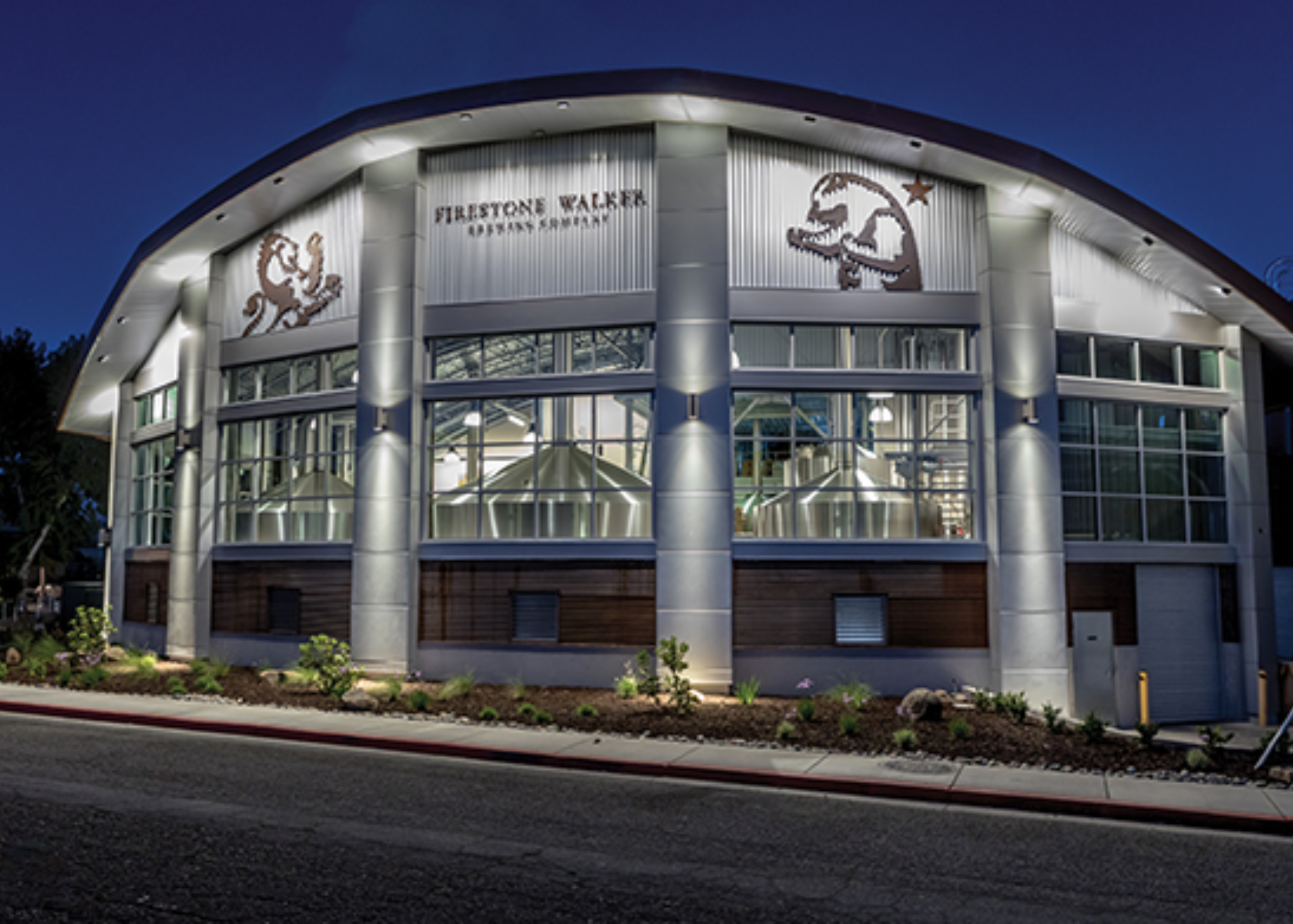 Functional and aesthetic, lighting sets the tone for a craft brewery. Firestone Walker Brewing Co., a craft brewery based in Paso Robles, CA, has experienced significant success, gaining recognition with a number of international awards for its beers. It now operates three facilities–the others in California cities Buellton and Venice.

The brewery’s growth required the addition of a 10,000-sq.-ft. brew house at its Paso Robles headquarters in order to meet the steep increase in product demand. The new space was designed with the goal of increasing production capacity. The space has a turn-of-the-century iron-works style. Galvanized metal and exposed bolts combine with tile and concrete floors.

As well as being a fully functional brewery, the location also offers visitor tours, and after an eight-month construction period, the new addition opened to the public in May 2017. 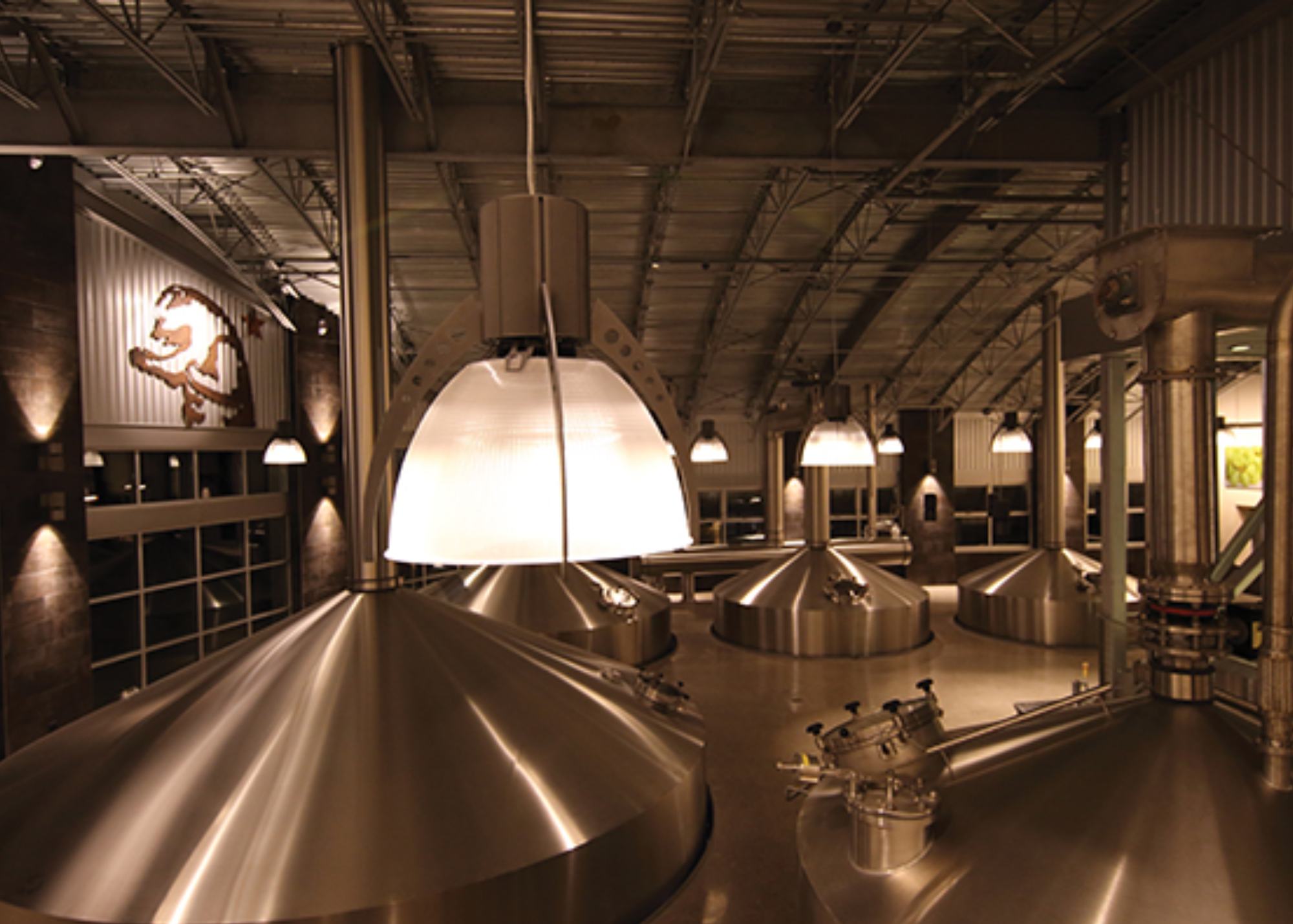 Lighting the space was an important piece of the design. The lighting had to be functional as well as fitting aesthetically with the design intent of the space. Luminis, Montreal, products were chosen as the solution. Twelve Torx TR2450 pendants were selected to illuminate the brew deck. The luminaires are decorative and functional ceiling pendants with a frosted acrylic refractor and an LED light source and deliver more than 12,000 lumens each. To carry the aesthetic throughout the facility, two additional pendants were included in the visitor center.

Four Aramis AR148 pendants were used for additional illumination, while thirteen wall-mounted AR148 luminaires were positioned around the room’s perimeter. Most of the wall-mounted sconces are in pairs–one as an uplight, one as a downlight–providing a striking accent. The 6-in. cylindrical luminaires have an LED light source and deliver 2,050 lumens. 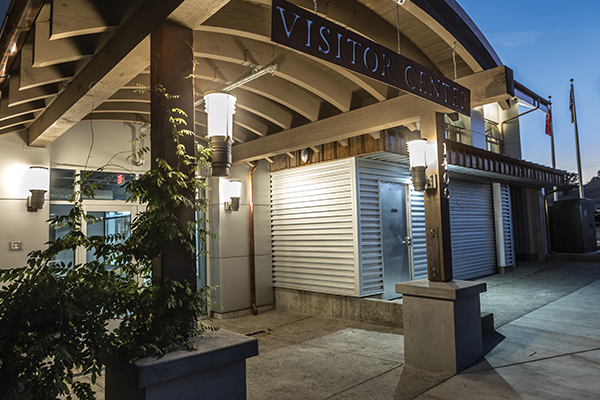 Finally, Eclipse Mini EC612 products illuminate the exterior of the main entrance providing the complete lighting experience from outside to inside. The Eclipse Mini EC612 models, durable and designed to withstand extreme weather conditions, are mounted to the wall either side of the front door and on the columns supporting the covered entry.