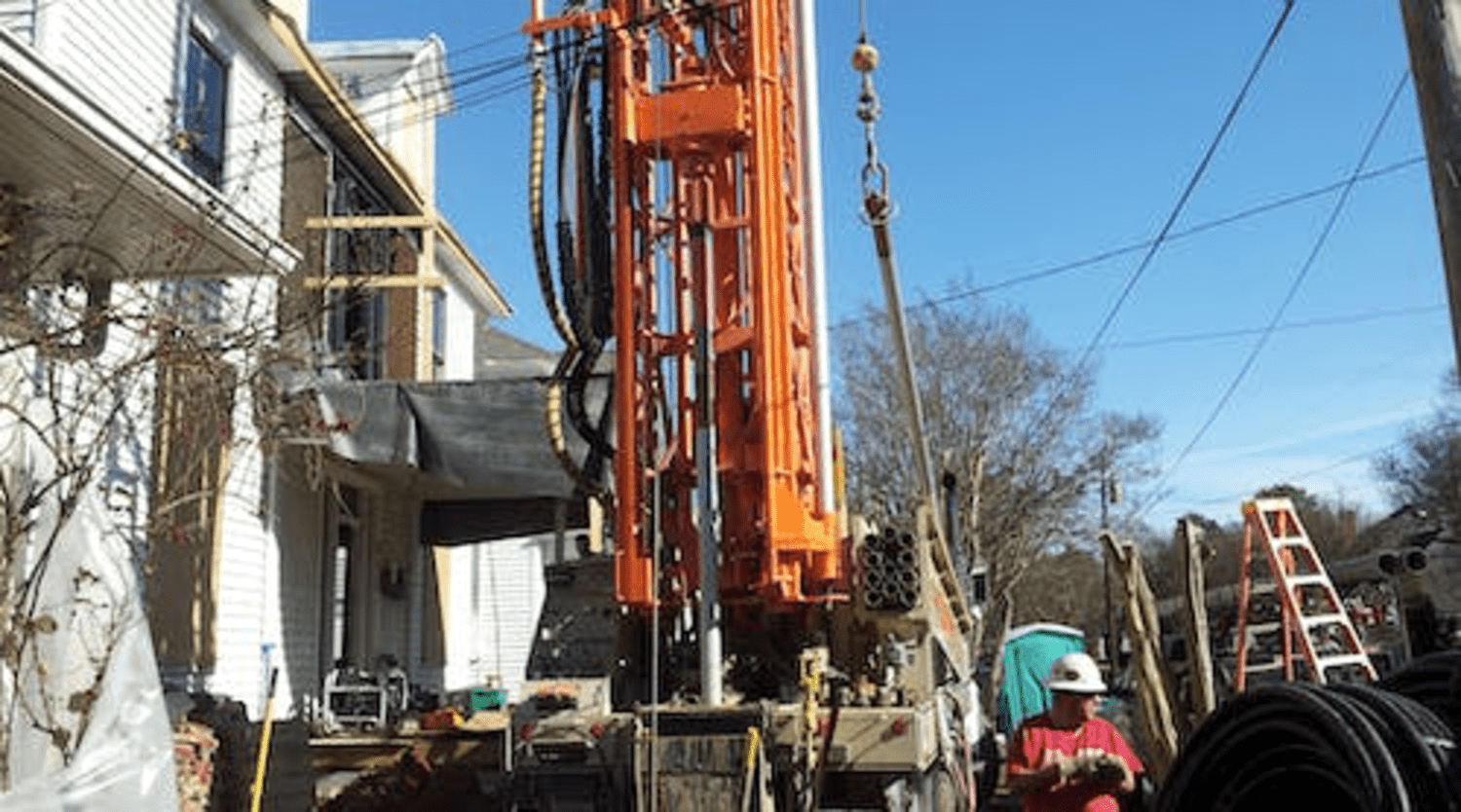 Rancho Los Alamitos, in Long Beach, CA is a significant national landmark with history dating to 500 A.D. To preserve the historic features of the sight, the Rancho Los Alamitos Foundation (RLAF) engaged the services of architect Stephen J. Farneth, FAIA, co-founder of the Architectural Resources Group in San Francisco.

Farneth has been involved in historic-preservation projects for at least 30 years. Pamela Seager, RLAF’s executive director since 1986, said that she was responsible for giving Farneth the second project he ever worked on early in his career. Since then, he has made quite a name for himself, completing major restorations such as Los Angeles’ Union Station and the Stanford Univ. Museum of Visual Arts.

The Rancho Los Alamitos property has operated under the RLAF, which is a public/private partnership with Long Beach, since 1986. As part of this partnership, an impressive effort to restore and upgrade the property within the scope of historical accuracy and functionality was completed in the summer of 2012.

The $18-million renovation took place in two phases. The first phase involved restoration and upgrades to five historic buildings to return them to their original design and use. Then, those buildings had to be moved across the property to their original locations. The project also involved remodeling a barn to include 10,000 sq. ft. of new construction for administrative offices, a learning center, and an exhibit hall.

A major component of the second phase was the HVAC system that supports all of the public buildings. Seager was determined to preserve the peaceful serenity of the 7.5 acres. She wanted no cooling towers and no outside fans. Also, the cooling and heating systems had to use renewable-energy technology.

Farneth recommended geothermal heating and cooling. A geothermal heat pump (GHP) system had all of the right features to more than meet Seager’s requirements:

Geothermal systems use the constant temperature of the earth to assist in heating and cooling a building. Fluid is circulated through long-lasting high-density polyethylene (HDPE) pipes placed in the earth.

To perform the installation, Michael Burrous of Summitt Consulting, Long Beach, worked closely with Steve Guttman, PE, of Guttman and Blaevoet, Sacramento, CA, who did the mechanical design. Mike Myers of Gregg Drilling, Martinez, CA, handled the drilling operations. Drilling operations had to be conducted carefully as every tree has special significance, especially the historic California Pepper Trees.

Myers followed a design prepared by Guttman, drilling 30 boreholes to a depth of 350 ft. Each borehole contains two 1-in. HDPE pipes inserted with a “U” bend fused to the down-hole end, and then backfilled with a bentonite grout that seals the hole from top to bottom, protects the aquifers, and promotes heat transfer from the pipes to the surrounding soil. The system uses 22,000 ft. of borehole pipe that will likely never be seen or thought of again.

Geothermal is an out-of-sight technology, which makes it a mystery to many. But, by its very nature, geothermal is a best friend to architects who would prefer to leave their rooftops clear and eliminate as much clutter around buildings as possible.

Because all of the equipment is inside, it stands to reason that it is a long-lasting system. Geothermal equipment often lasts two or three times the life span of cooling towers or outside condenser units. Except for air-filter changes and minor planned maintenance, manpower efforts are practically eliminated for a geothermal HVAC system.

“The great thing about the GHP system is that it runs itself. It isn’t like other systems that require constant attention,” Seager stated. The dependability and low energy costs that come with the geothermal systems allow RLAF to use their resources more productively, rather than be concerned with mechanical maintenance issues and costs.

Farneth was pleased with the choice, and would recommend geothermal again. He said that the system is remarkably energy efficient, quiet, and environmentally friendly; everything that he likes to see on an upscale project. He recommends geothermal to fellow professionals and states that architects should hire experienced mechanical engineers, general contractors, and sub-contractors. “Geothermal heating and cooling is a great technology, but you must have experienced professionals on your team.”

Jay Egg is a geothermal consultant, writer, and the owner of EggGeothermal, Port Richey, FL. He has co-authored two textbooks on geothermal HVAC systems published by McGraw-Hill Professional and can be reached at jayegg.geo@gmail.com.