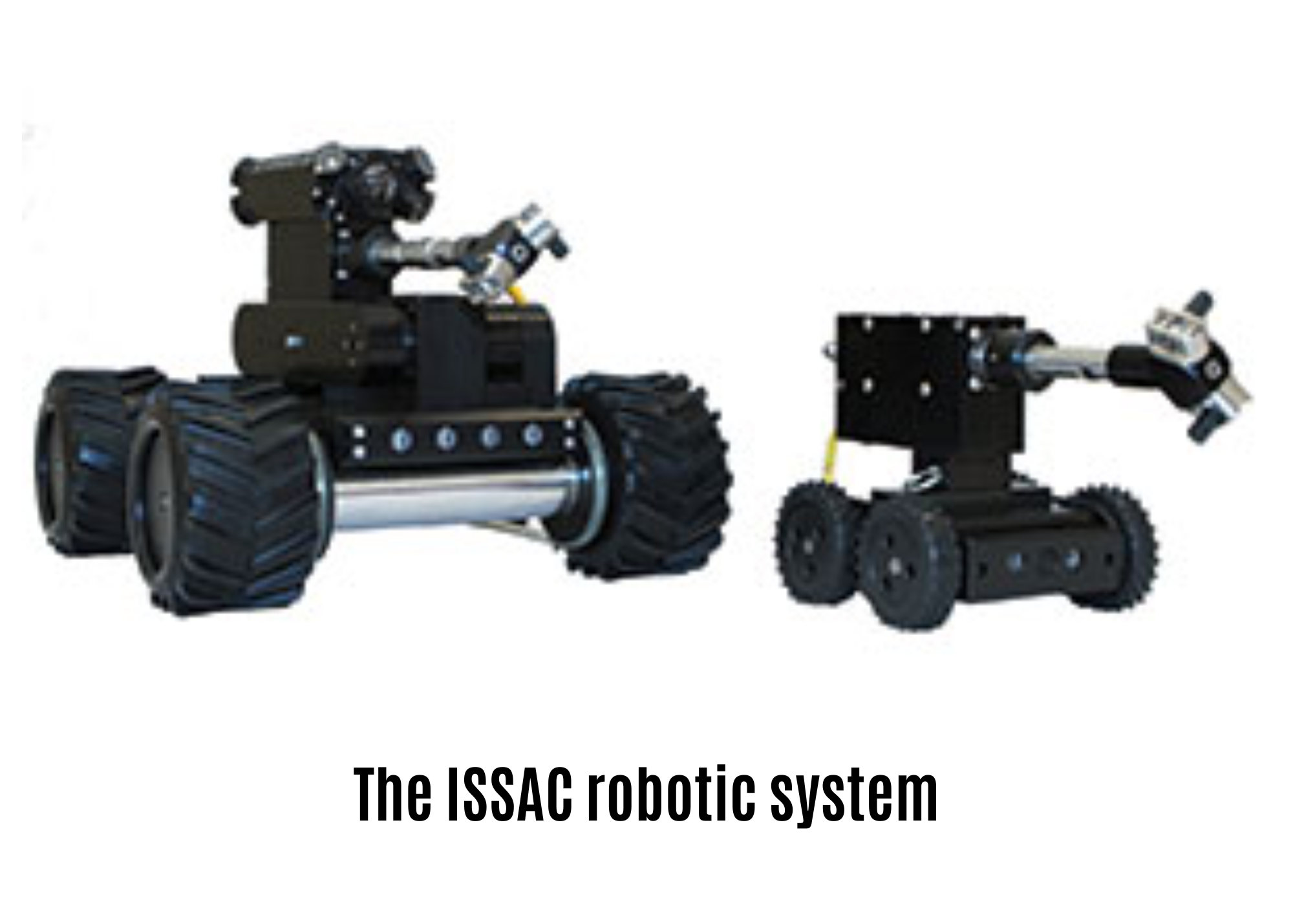 Remediating ductwork from the inside was the only option. When Cool Zone Inc., Naples, FL, an HVAC contractor and a Carlisle HVAC Products, Wylie, TX, factory-trained authorized applicator, was contacted to clean and remediate the ductwork of a 27,000-sq.-ft. facility in South Florida, they knew the task wouldn’t be simple. The building’s dual-wall spiral ductwork was painted purple and exposed to the interior of the building for aesthetic reasons.

It was leaking and needed to be cleaned and sealed, but Cool Zone faced a problem: no sealant could be applied to the outside of the ductwork, and no access holes could be cut to clean or apply sealant to the interior, as either would take away from its visual appeal. These factors meant the ductwork had to be sealed from the inside, which presented a challenge.

However, Cool Zone had a solution - Carlisle HVAC Products’ ISAAC (inspecting, sealing, and advanced cleaning) robotic system. The system was created specifically to inspect and repair ductwork and reaches difficult areas that would otherwise require much more complicated and costly renovations. The robot effectively removes debris and is outfitted with a digital video recorder to provide footage of interior duct conditions.

The device can inspect, coat, and seal all types of ductwork from the inside with minimal disruption to building occupants. “If we didn’t have ISAAC, we would have had to crawl inside the ducts to do the work,” said Chris Wilson, commercial indoor air-quality manager for Cool Zone.

After Cool Zone used the robot to clean the ductwork, removing dirt and debris in a single pass, it was then used to apply Carlisle HVAC Products’ RS-100 water-based duct sealant. RS-100 is a sprayable duct sealant that is engineered to seal joints and seams from inside the ductwork. The sealant meets and exceeds all Sheet Metal and Air Conditioning Contractors’ National Association (SMACNA), Chantilly, VA, pressure classes, while providing a SMACNA Class A seal. Its flexibility allows system vibration without cracking, supplying a permanent fix to leaking ductwork. Wilson added, “The way the product adhered to the internal side of the spiral was very good, even though its surface was slightly lubricated.”

The ductwork was leaking at the joints, fittings, couplings, and 90 - and 45 - deg. bends. Even though there was a lot of work to be done, Cool Zone finished the project in two weeks.

The project was relatively easy, especially using the robot. 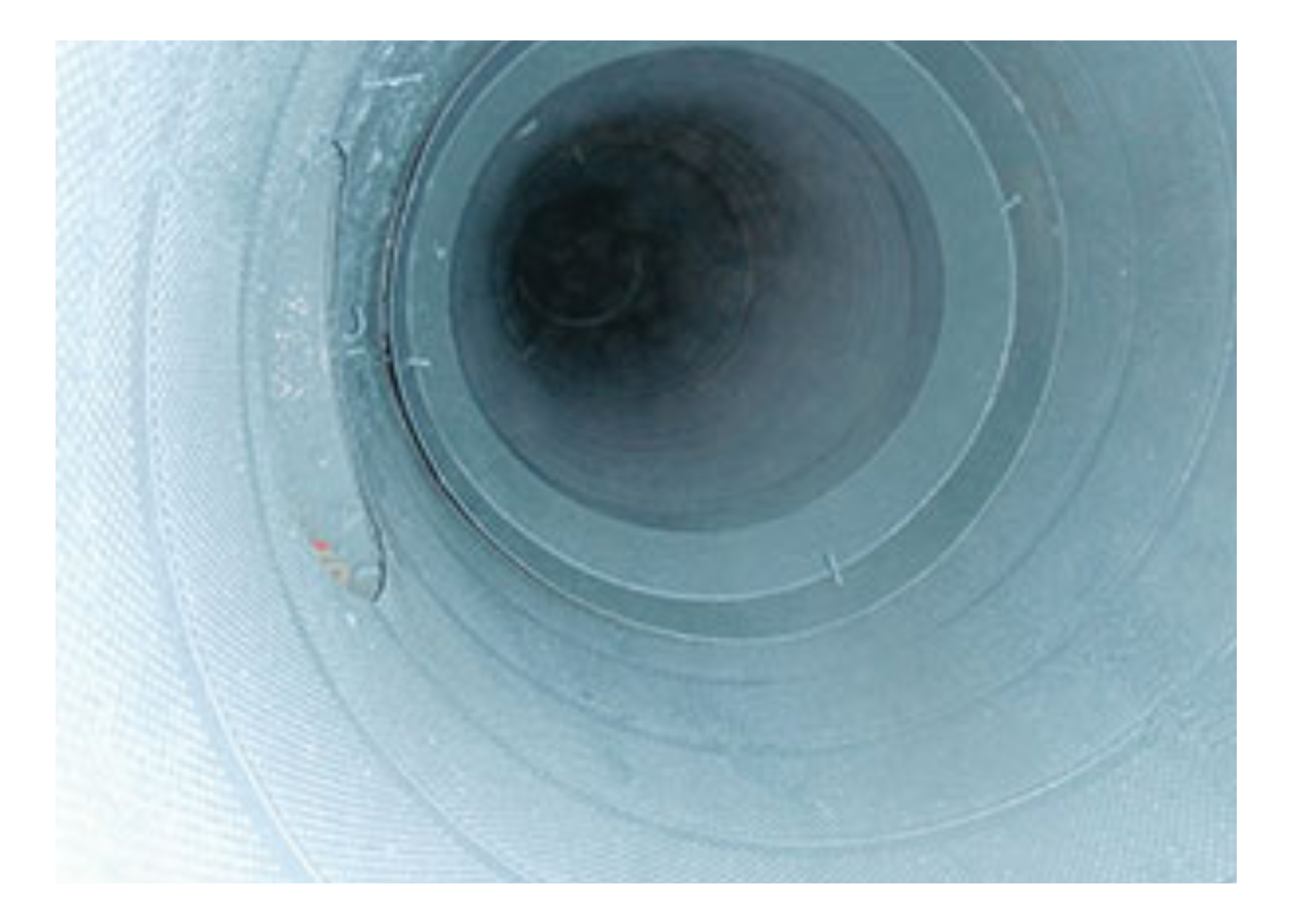 After ISAAC cleaned the facility’s ductwork (above), removing dirt and debris in a single pass, it was then used to apply a water-based duct sealant (below) engineered to seal joints and seams from inside the ductwork

Cleaning and sealing this facility’s duct system provided numerous benefits. Leaky ducts are inefficient and make a building’s HVAC system work much harder, contributing to higher energy bills and an increased carbon footprint. In addition, improperly sealed ducts can circulate and deposit dirty, dusty air throughout a facility, causing problems for those who suffer from allergies and asthma.

Thanks to an experienced contractor with the right products and equipment, this potentially difficult, lengthy, and costly job was performed quickly and efficiently. Cool Zone was able to provide an easy, cost-effective method for sealing the ductwork and ensuring proper airflow, which resulted in a happy customer whose air-distribution system will operate at peak efficiency for years to come.