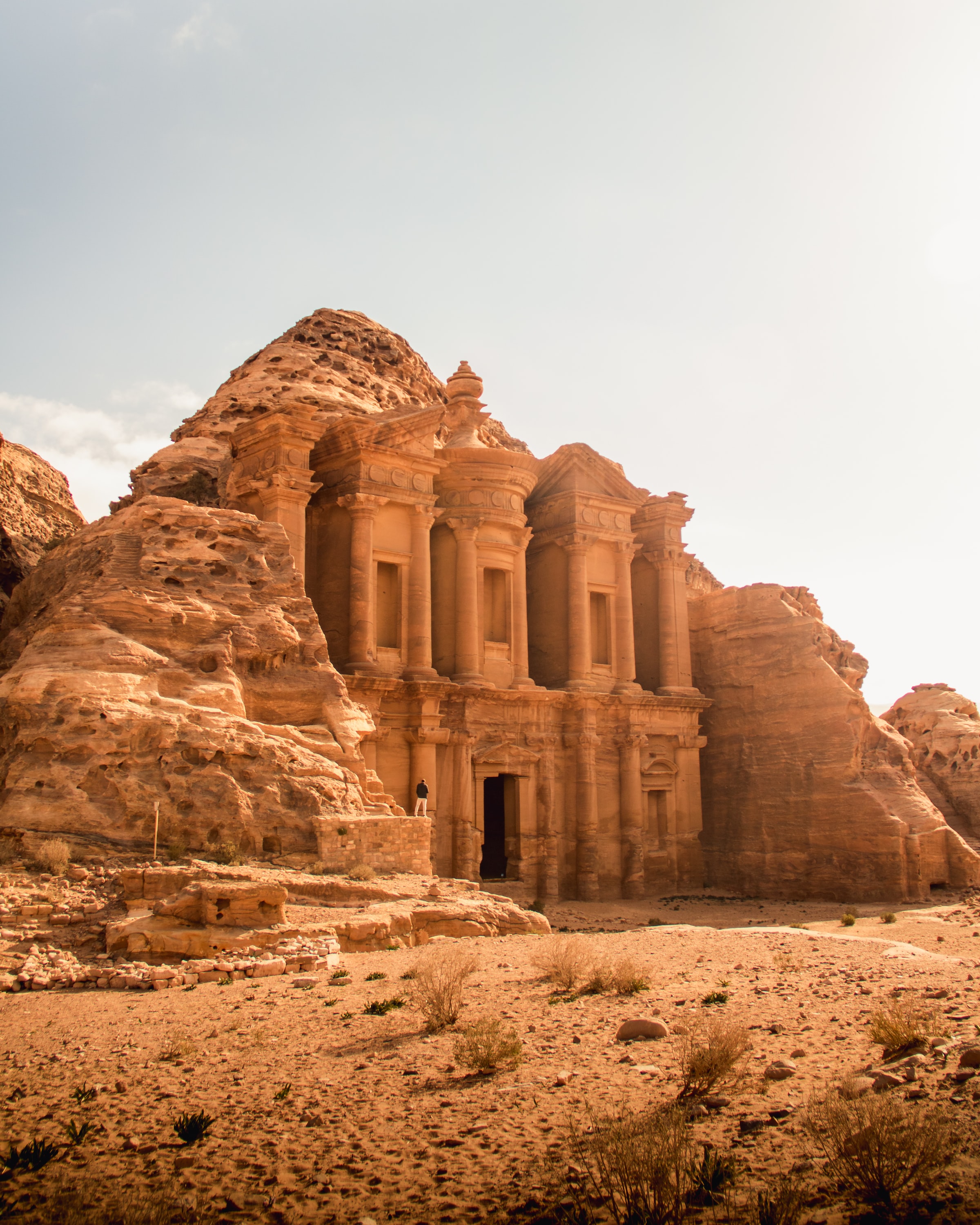 We were enthralled by the beauty of architecture and jewelry at a young age. We learned that a building's characteristics extend beyond the components it is made of. They are long-lasting constructions that deal with both the past and the future.

They are straightforward, distinctive, long-lasting, and will be admired forever. Architecture contained all the elements we desired in jewelry. So it was clear that the language of architecture would be the perfect source of our inspiration.

Today, architecture is our fundamental driver for creating timeless contemporary designs. Just like many buildings, we design pieces that withstand the test of time.

Jewelry And Architecture Are The Arts Of Simplicity

Guided by two distinct complementary divisions: the language of patterns and the language of forms, jewelry is a complete art that you might want to learn in Bernardine at the full website dedicated to the art of jewelry.

We look for patterns and forms in different architectural styles that we find across the globe and that are rooted around us. Every country and city has its own unique architectural language, each representing its own story. 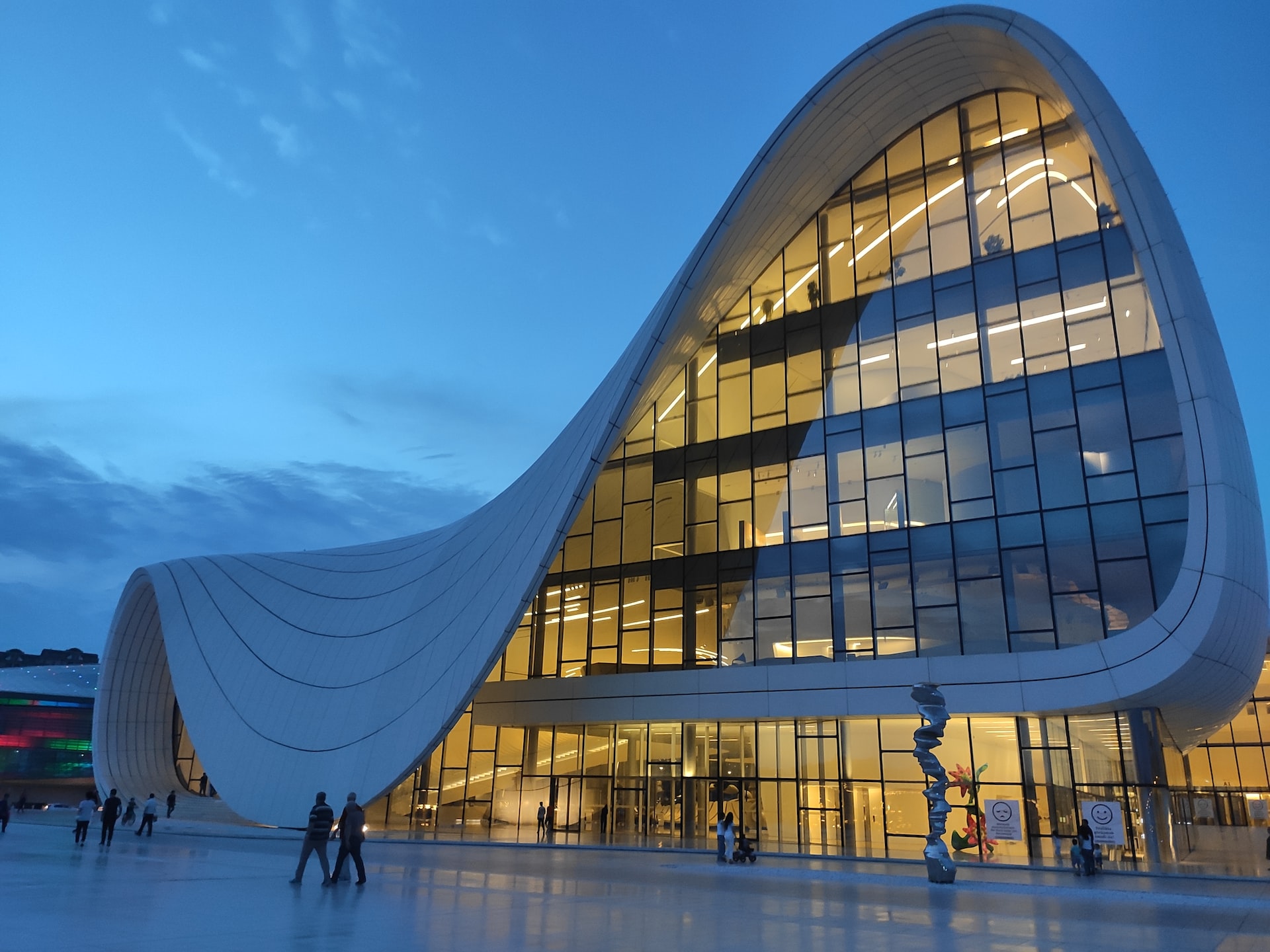 Already touched upon, several similar techniques are used by architects and jewelers in design and manufacture. Admittedly, architects don’t build architecture; as a rule, they draw it. From early sketches to design drawings, drawing is the architect’s investigative tool. Therefore, correct working plans must be in place before any type of construction starts for all architecture and, in many cases, for jewels as well.

The use of hand drawings in architectural documentation has decreased over the past 15 years from being common to nearly unnecessary.

It will take some time for the old "drawing on napkins" method to entirely disappear from the architect's toolbox because the hand may still be observed moving a pen during the early design stages.

However, as clients have grown accustomed to receiving digitally enhanced drawings and three-dimensional visuals early in the design process, the first ideas are increasingly being expressed in model space. Working and construction drawings are now, of course, regularly completed in CAD.

The same is true for many jewelers that manufacture jewelry, since they have also adapted to the entrance of computers into the world of design.

One of the pioneers was the British artist David Watkins, who in 1974 became the first person to use a computer that a friend had coded to direct a random number generator to determine the order of a series of forms he had created.

Instead of creating the drawing mechanically, this involved giving the computer a set of pre-drawn parts and instructing it to select the final design from only possible combinations of those parts.

The significance of this "design programming" is that it was done eight years before the 1982 release of the first AutoCad version. AutoCad was one of the first computer applications to visualize and manipulate graphic input. It was also among the first to be especially designed to run on laptops rather than powerful mainframe systems.

Watkins was once again an early adopter of AutoCAD. In 1985, he was using laser cutting on ColorCore, a composite material that could be considered a precursor to goods like Corian, according to his specifications as programmed by a technician.

At this early stage, he had co-opted into his service a machine whose primary purpose was to cut armor plating for military vehicles. After adopting Cad as "his preferred sketching tool" around 1988, he began producing the sketches himself.

Although there are echoes of jewelry creation in many elements of building and vice versa, there are differences between the manufacturing tools used in building and jewelry due to scale. In both industries, production processes are becoming more mechanized.

CAM technologies are increasingly being used in production as a result of an increased reliance on Computer Aided Design (CAD) during the drawing or drafting stages.

Once the design is complete, manufacturing under computer control is now simple thanks to advancements in CAD/CAM technology. The use of computers for designing and drawing continues to rise among jewelers.

The additional cost of the jeweler's time as well as the cost of outsourcing the fabrication made the price of the investigation exorbitant for many.

Due to the skill with which many jewelers can make all the components of a piece without such help, I would contend that the tipping point—where it becomes more economically advantageous to collaborate with CAM fabricators than to work without has already been reached.

The few time-rich and interested jewelers were the only ones using CAD technology because there was no commercial incentive for jewelers to use it. But as technology has improved and prices have gone down, jewelers have started to see the benefits and improvements, and many are now using these technologies.

Having your design cut to your plans without additional modification meant that the drawings lost nothing in the interpretation, which was important to the detail-oriented architect.

Simply because of this, CAD-CAM has grown to be more and more affordable than needing to send the drawings to a manufacturer for them to first interpret and then produce.

What Is Architectural Jewellery?

A kind of constructivist studio jewelry known as "architectonic jewelry" uses architectural elements and concepts in jewelry on a much smaller scale.

What Are Aesthetics In Architecture?

One of the main factors taken into account in architecture is the appearance of a structure. Shape, scale, texture, color, unity, movement, emphasis, contrast, symmetry, proportion, space, alignment, pattern, ornamentation, culture, and context all contribute to a building's aesthetic appeal.

How Does Architecture Relate To Culture?

At its core, architecture serves to construct the physical surroundings in which people live, but it also plays a role in shaping our society. It serves as a metaphor for how we see the world and ourselves.

Finally, since additive and three-dimensional printing are currently possible, we are eagerly awaiting new devices that can process many materials at once, making great advances in jewelry and architecture.

More especially, keep an eye out for innovations that eliminate the need for casting and printing by operating with permanent materials. This laser-sintering technology will prove to be another innovative instrument in the toolbox of the jeweler.

Even twenty years ago, it was hard to imagine how far architecture and jewelry would come. I think that jewelers' careers will continue to change as we use our specialized knowledge of materials and skills to adapt to the benefits that technology may bring to our field.