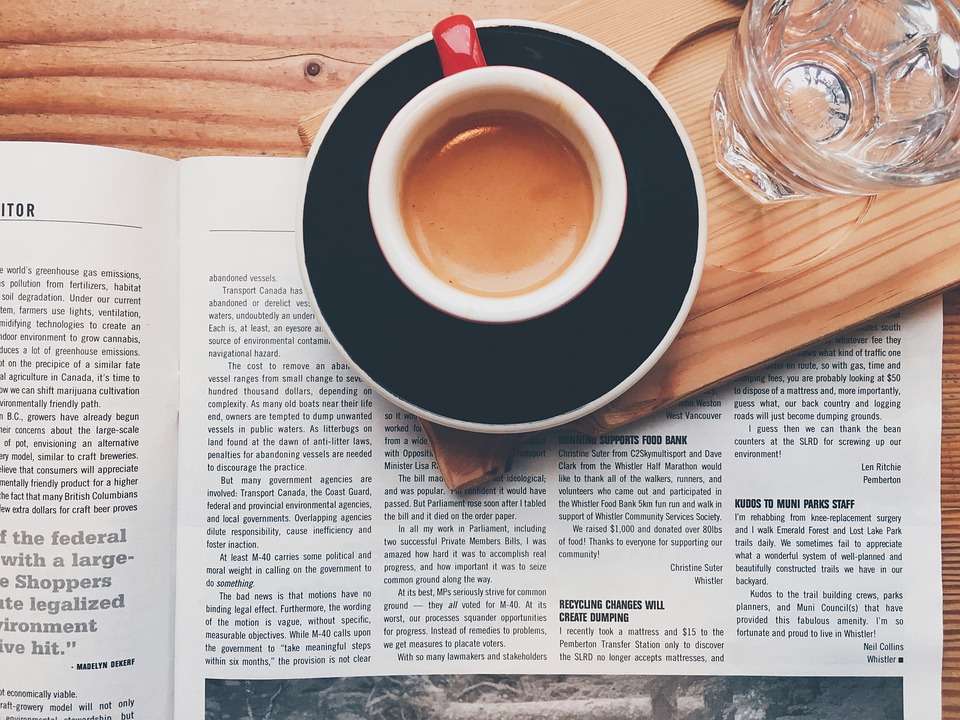 An article that is written about a person or a particular scene of a significant event is referred to as a feature story. In feature story example, the author writes in a more personable and distinctive manner. These pieces of writing may serve as the focus of an article.

Feature stories are lengthy non-fiction pieces that go in-depth on just one subject. The writing style of the author is more important to the definition of a feature story than the subject matter.

A typical long-form story wasn't going to do when Arab News wanted to highlight Saudi Arabia's UNESCO World Heritage sites. The news organization opted to present it as a feature article enhanced by digital components such as maps, videos, images from the past, and illustrations.

There is a section for each of the five UNESCO sites in Saudi Arabia. This space gave Arab News the opportunity to go into great detail about the past and present of each location.

Despite the length of the article, the UNESCO sites are given enough room and time for in-depth reporting to turn this into a spectacular example of a feature story.

The people of Gambia, one of Africa's tiniest nations, realized that time is running out in the fight against climate change. Locals and small-scale farmers on the north bank of the Gambia River decided to take matters into their own hands and devise plans to reforest an area of 8,000 km2.

In addition to doing an excellent job of showing the villagers' hardship and their attempt to restore the ecosystem, this Pioneers Post feature article also uses maps and images to describe how global warming has affected their region.

WaterAid is a feature-length narrative that also addresses climate change and describes how people in Malawi, Africa, deal with challenging environmental conditions.

The narrative delves deeply, utilizing full-screen images, data, and quotations from climate change scientists about how the local population would be affected by the changing environment.

With this article, WaterAid hopes to inspire people to take action against climate change. So it's appropriate that the article finishes with the straightforward plea, "Join #OurClimateFight."

The 25th season of the WNBA is honored in the final feature story on our list by Sky News.

There are many interwoven elements in the story, From "We Got Next" to "Next Steps," to keep the reader engaged. Sky News showcases the WNBA's history from those who have participated in it through a combination of embedded Tweets, pictures, and videos.

In addition, Sky News concludes its article with a call to action, urging viewers to monitor the WNBA's progress on its YouTube and cable television channels. This is similar to how Water Aid concluded its feature story.

The news feature story focuses on current events, but they are known as "people stories" because they recount the tales of the individuals who are the subject of the news. Because they concentrate on the people involved in the news events, they are often known as "behind the news" stories.

An individual such as a politician, celebrity, athlete, or CEO is the subject of a profile feature story. It contains details on the person and their journey to their current position.

A live-in feature story is an in-depth account of a specific location and the residents who inhabit it. A business or organization, as well as the people who work there, may be the subject.

The term "live-in" refers to the fact that the author must spend a lot of time with these folks in order to relate their experiences. Because it frequently focuses on the person's daily life while residing or working in the highlighted location, it is also known as a "day in the life" or "week in the life" story.

These tales sometimes span weeks or even months and might take place over longer spans of time. They are sometimes known as "ultimate feature stories" since the author spends days or weeks getting to know the subject before telling the tale in an immersive manner.

An athlete's backstory is revealed in a sports feature story. It is more important to understand the player's background and journey than how they are now performing in the sport.

These tales add a more intimate perspective on competing. If the athlete set a record, the writer may utilize statistics to support his or her narrative in addition to speaking with the athlete.

An article that includes quotes from books, novels, or interviews is referred to as a full-text feature story, according to David Randall, author of The Universal Journalist.

Additionally, he describes a how-to feature story as one in which the author employs research to create a piece that instructs the reader on how to handle various scenarios or assists them in solving an issue. Randall describes a color piece feature narrative in his book as one that educates the reader on a particular theme or subject.

What Makes A Feature Story?

The narrative style and subject matter are the things that define the feature story. It is given in a circular narrative manner, which means that each event is covered separately, with a connection between the final event and the opening one in the end. In feature pieces, people are the main subject.

How Do You Write A Feature Story?

What kind of feature story the author will write is up to them. They then decide on a theme, do some research, and brainstorm. The story should be written by the author with a clear beginning, middle, and end. Include the following details in your feature story: Lede, heading, subheading, byline, hook, nut graph, wrap-up, and kicker.

What Is An Example Of A Feature Story?

An article about a group of kids banding together to gather money to aid the neighborhood after a disaster is an example of a feature story. While the storm's destruction may be covered in the news, a feature item about the kids and their contributions might be more interesting.

We hope this article helps you learn more about feature story example. Feel free to share your thoughts and opinions in the comment section below.