Making A Film Set At Home - Our Experiences And Lessons 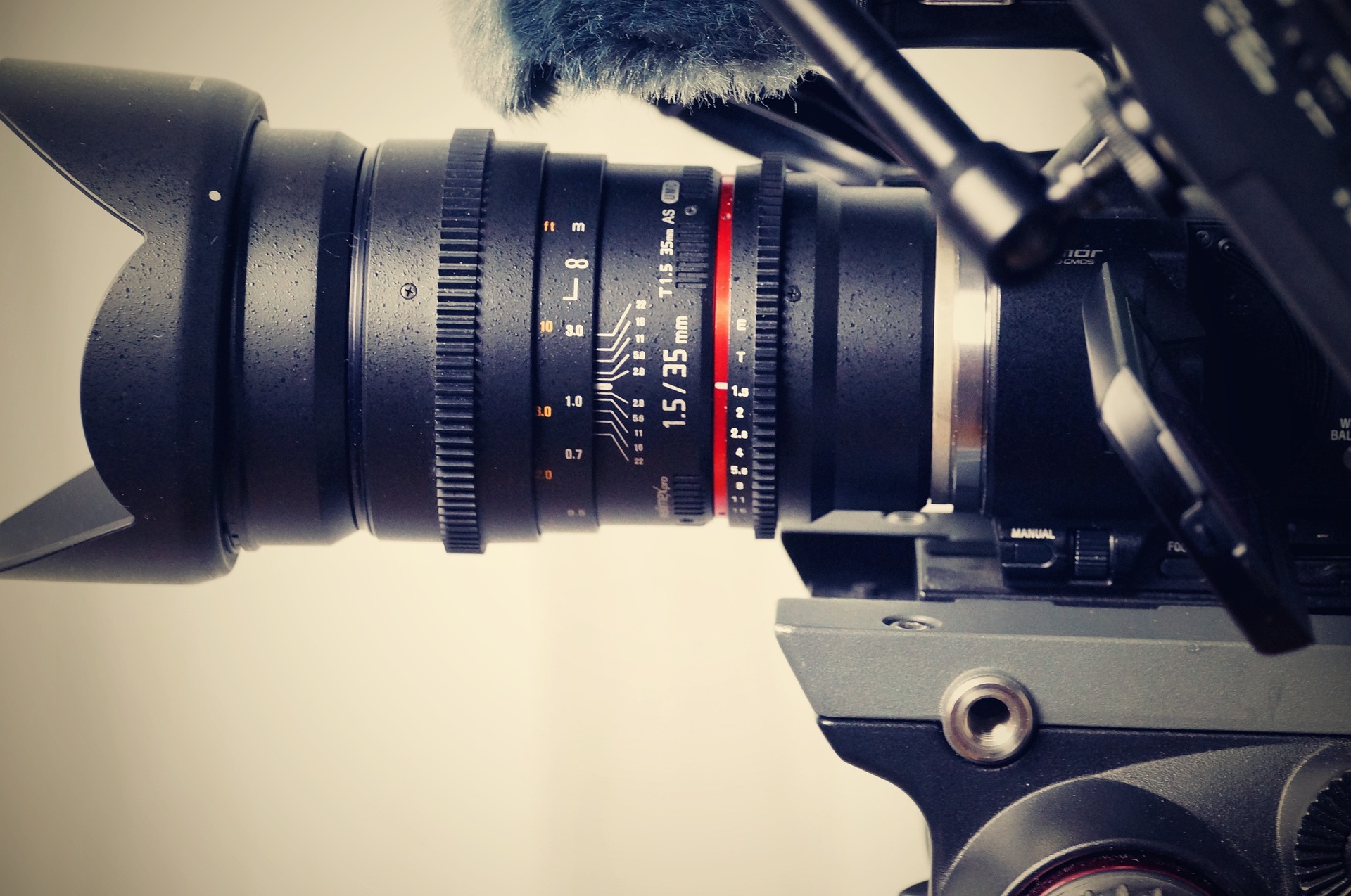 But in this article, we'll go into great detail on how to create a fantastic home movie set with our own experiences at a team building one.

Why Create A Film Set At Home?

We needed something with a wood floor, a filthy mirror, and the appearance of being very ancient and weathered. Additionally, we wanted something that fit the atmosphere of the theater as a whole. I finally understood what I needed from the dressing room, so we started looking for it.

You'll find yourself turning into a pack rat if you start making low-cost sets and utilizing every scrap of material you have. ​​

When you don't have a lot of money and you're shooting an independent short film with no intention of making money from it, finding locations can be very difficult.

The first thing we did was call all of my real estate-owning friends to ask if they had anything available that we could borrow for a couple of weeks, but every home had a problem that would make it difficult to film.

One building had a wonderful appearance, but it lacked electricity and was situated on a noisy, congested street. We thought about utilizing a conventional bedroom, but most bedrooms are pretty small and have little room for lights and other equipment.

I didn't anticipate getting all the shots we desired. My DP advised me to look for a setting with an open ceiling so that we could top-light it while I spoke with him. The garage has a role in this.

Utilize What Is At Hand

When independent filmmakers are resourceful and make the most of what they already have, they really excel. When you construct a fantastic set with a huge budget, nobody is surprised because it is expected. However, people start to pay attention if you can create a fantastic set for little to no money.

It was time to start building the set after the garage area had been cleaned. To avoid having to have a lot of support for at least two of the walls, we backed a portion of the wood floor into the corner.

We proceeded to a barn where a producer for the movie kept 200 set walls and combed through them until we located approximately 12–14 that could be salvaged and were suitable for use in the construction of our dressing room.

To build the walls and create the trim, we made use of every scrap of material we could locate. Even though it appeared to be pure luck that we kept hitting pre-built walls, we made every effort to encounter as many of them as we could.

Before we asked around 100 people and received the negative response "no" about 99 times, you cannot know what is available to you.

When the walls were in place, we painted them using a combination of leftover paint from redecorating a room in our home and some $5-gallon paint that Lowe's had rejected.

We added bead board around the bottom border of the set for around $40 and stained it with a left-over stain from a long-ago home repair project that I discovered in my shed. By applying coffee to the entire item, we gave it an aged appearance.

It may sound like my advice for assembling a low-cost set is to "simply have everything already and you'll be OK," but the key is to make an inventory of your possessions and to detect when anything can come in handy in the future.

You'll find yourself turning into a pack rat if you start making low-cost sets and utilizing every scrap of material you have.

For instance, we hired a contractor to build a deck on my home last year and instructed him not to discard any scrap wood because we wanted it all.

As a result, I now have a shed full of wood that he would have otherwise thrown away but is excellent for making sets and is completely free!

Locating The Items You Lack

Naturally, we started by making a list of all the items we could utilize to create a dressing room that would be appropriate for the setting and plot.

Sadly, there wasn't much of it. Before we understood everyone on Craigslist demanded real money for vanities, mirrors, dressing shades, old theater seats, etc., We thought going to Goodwill or Craigslist for props and furniture was a smart idea.

We didn't actually have the money for $75 to $300 per set piece, especially since we had to borrow a truck to transport them. Additionally, we didn't want to keep all of the items once we bought them because we don't have the time to sell them all and had little room to store possible props.

We discovered that our main actor knew someone at a theater playhouse after doing some research and speaking with him. We called them and begged them to allow us to look through every prop they had inside the structure.

About 75% of the items, we required to stock the dressing room with vintage theater props were acquired by us. We are aware that not everyone receives favors like that, but you never know until you ask. If you do, be prepared to repay the favor and provide value in return. 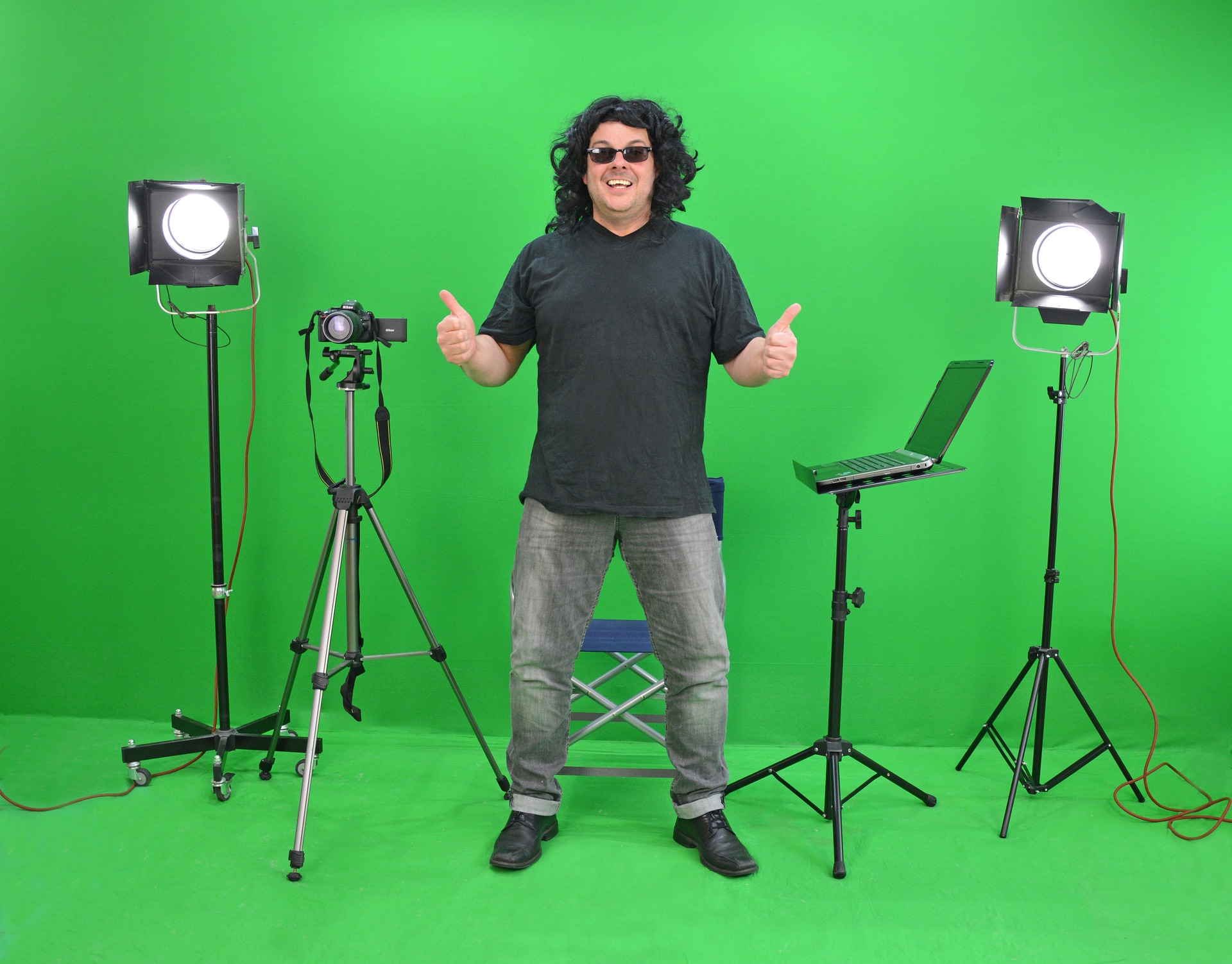 Film director in a green screen

What Do You Need On A Film Set?

How Much Does A Small Film Set Cost?

A set build that needs very little construction will be less expensive than an advanced build with intricate requirements. When opposed to the expense of hiring a place, which may quickly rise much higher (think of a motel or an amusement park), a set can frequently be built for less than $10,000.

How Much Does A Set Cost For A Movie?

All of the scenery, furniture, and props required to evoke a sense of place, time, and atmosphere are included in a fully constructed movie set.

What is the price of movie sets? While feature films can be produced on a more modest budget of 70-90 million dollars, a major motion picture cannot.

Making the best movie you can with the resources at hand is the essence of filmmaking. While it could have appeared that everything went according to plan and that we kept lucking out, that is not the case at all. Having a film set at home is important.

Every moment of success we have experienced has been the product of numerous setbacks and a lot of effort. We simply continued responding to the circumstances and finding solutions as we went finishing our film set at home.